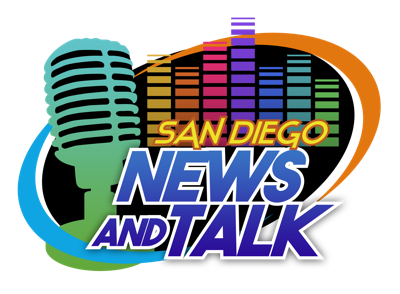 Few details of the crash were immediately available, but it happened some time before 7:20 p.m. on the tracks near Carlsbad Village Station, just off Grand Avenue and State Street, according to San Diego sheriff’s Lt. William Amavisca.

The victim died at the scene.

Carlsbad police initially responded to the crash, Amavisca said. The investigation will be handled by the sheriff’s railroad enforcement unit, which has jurisdiction over rail incidents.

The North County Transit District tweeted that all trains were expected to be delayed two hours because of the crash.

The incident was the second involving a train and pedestrian in two days in the county. On Wednesday, a man was struck and seriously injured by a Coaster train near downtown San Diego.